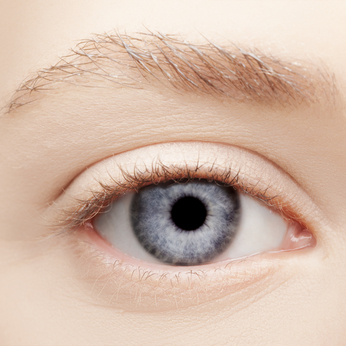 Easy Guide to Point of View

Mastering point of view (POV) is one of the basics all writers should tackle. Knowing how to properly mix, or avoid, blending viewpoints, is something that, once learned, will become second nature to you.

Okay writers, having read that opening statement, how many of you know there are two points of view in that paragraph?

“All writers” is third person, as it signifies who is being written about, without using the actual words (he, she, they, their or a list of proper names). When I wrote, “second nature to you,” the “you” identifies this sentence as being written in second person.

You can see how using the word “you” narrows down the audience to make the statement more personal. Structurally, this POV is proper. I want you to see how POV can be what I call “warm” or “distant” by your choices. If I rewrote this paragraph strictly from third person, the tone is more empirical, or as I prefer to call it, distant. Here’s how that looks:

Mastering point of view (POV) is one of the basics all writers need to tackle. Knowing how to properly mix, or avoid blending viewpoints, is something that, once learned, will become second nature to writers.

I changed one word only: the “you” to “writers” and it feels a bit preachy. You must take your audience and market into consideration to determine which is the best approach. (Savvy readers are picking up the fact that in this paragraph I used “I”, which is first person, and then in the second sentence, “you”, which is “second person” and the paragraph still reads well and is proper.) You may also note that in the example paragraph highlighted above, one need not even use the wording “to writers” at the end of the sentence, thus keeping the entire paragraph in third person.

With these quick definitions, you can see three points of view:

First person: The use of “I” makes the perspective first person. So does, “me, my, mine, us, our, or we.” There’s more to first person, but we’ll get to that explanation in a bit.

Second person: “You” is second person, as is “your, yours, yourself, yourselves.” This is an unusual POV to stick to exclusively when writing extensive fiction or nonfiction and, as mentioned, can tend to sound a bit preachy or arrogant when carried on too long.

Third person: When you write in third person, you use words such as he, she, it, him, her, his, hers, himself, herself, itself, they, them, theirs, themselves. Third person requires more than this basic explanation, as there is third-person omniscient and third-person limited. I’ll expand on those shortly.

As you have seen, there are instances when these POVs can blend and work well. Before I get into how POVs don’t blend, let me get back to the promised expansion of what first-person POV should look like.

First-person means the writer is confined to being in one person’s head at a time. This means the narrator (the person telling the story at the time), can’t know what another character sees, thinks (unless that character tells her/him), or does, unless that character is in her/his presence—no exceptions. If you use the other perspectives of first person (we, us, our), you are still in first-person, but you’re distancing the reader from the emotional connection of the “I” storyteller. You want to use these with caution in order to keep the reader relating to the “I” storyteller.

If you want to tell a story from multiple points of view, there are techniques that can be used to change from one narrator to another. A writer may use a space break or a new chapter to make these shifts read well. If you do this, you will be using third person omniscient. Omniscient means “all knowing.” You, as the writer, would get into what two or more characters think. This should be done through use of the breaks. DON’T mix up this viewpoint willy-nilly, as it doesn’t read well, nor does it engage the reader.

Don’t make the mistake of thinking an omniscient POV where the author is randomly in every character’s head all at once is a wise choice. Has it been done? Yes. However, it’s disconcerting to the reader and causes them to fail to identify with, or get to know, any one character. This will make your story unsatisfying and challenging to follow. The aforementioned tools of changing perspective by using a space break or a chapter break are the ways to effectively use third-person omniscient.

You’ll enjoy newfound confidence when you learn the rules of point of view. In mastering this, you’ll be able to focus on all the other elements of engaging storytelling. 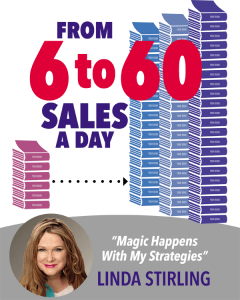